This peony garden is three times the size of Tokyo Dome, and has 290 varieties of peony, totalling 7,000 flowers. Key features of Sukagawa Botan-en Peony Garden include its 200 year-old peony plants, the 'Showa-no-yume' variety of peony unique to Sukagawa City, and a rare 'Toryo' Chinese peony presented by a representative from Luoyang, Sukagawa's sister-city in China. The deep purple of the Japanese peonies that grow in the garden are also very popular. Volunteer guides are ready to show visitors around the park for not extra charge. The Sukagawa Peony Garden is the only such garden in Japan to be designated as a Spot of Natural Beauty by the Japanese government. As well as peonies, the garden also boasts flowers such as roses, and Japanese irises, which are in bloom until the end of June.

Peak viewing season for peonies is from late April to mid-May. 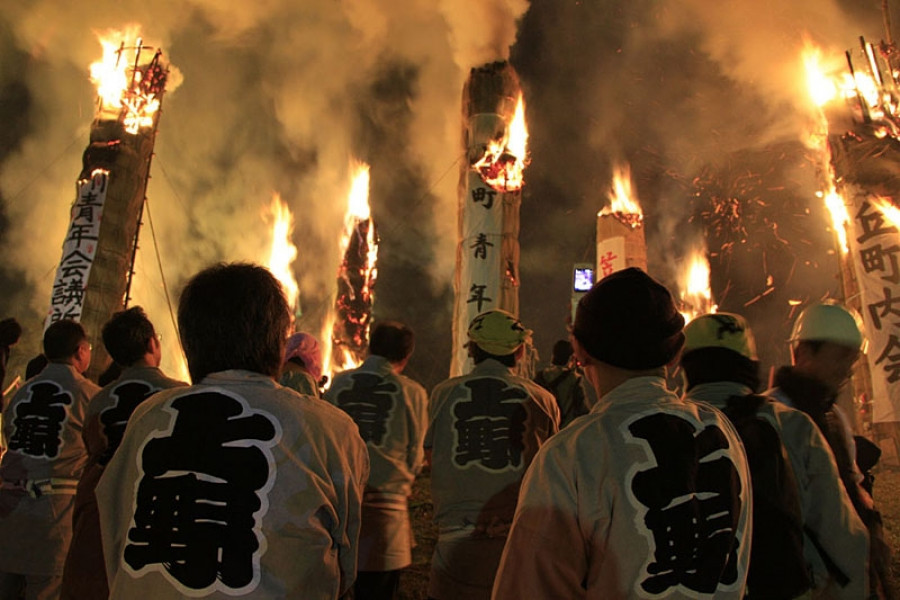 With a history stretching back over 400 years, the Taimatsu Akashi is one of the three major fire festivals in Japan. As the night grows darker and the bonfires flare brightly here and there around the venue, groups of local junior high and senior high school students march through the town carry... 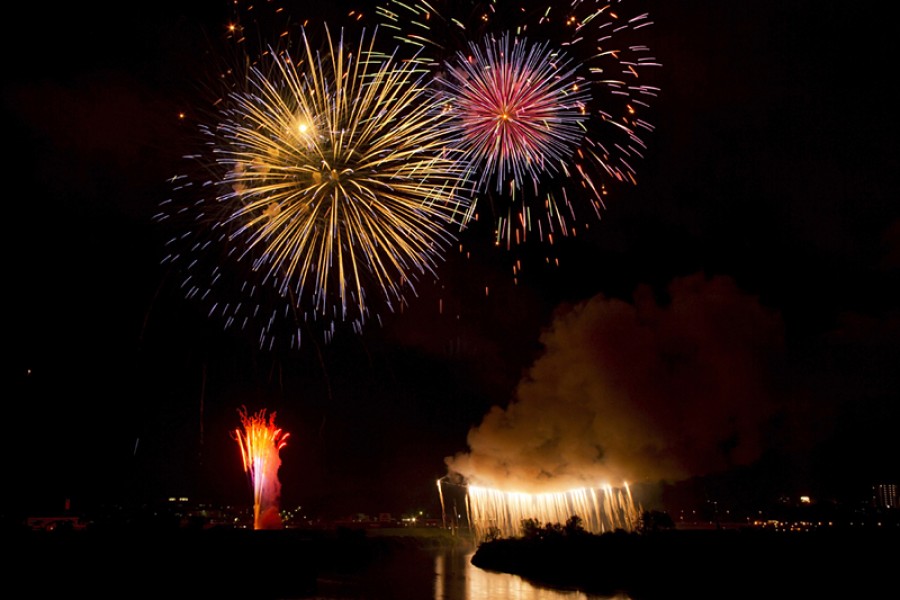 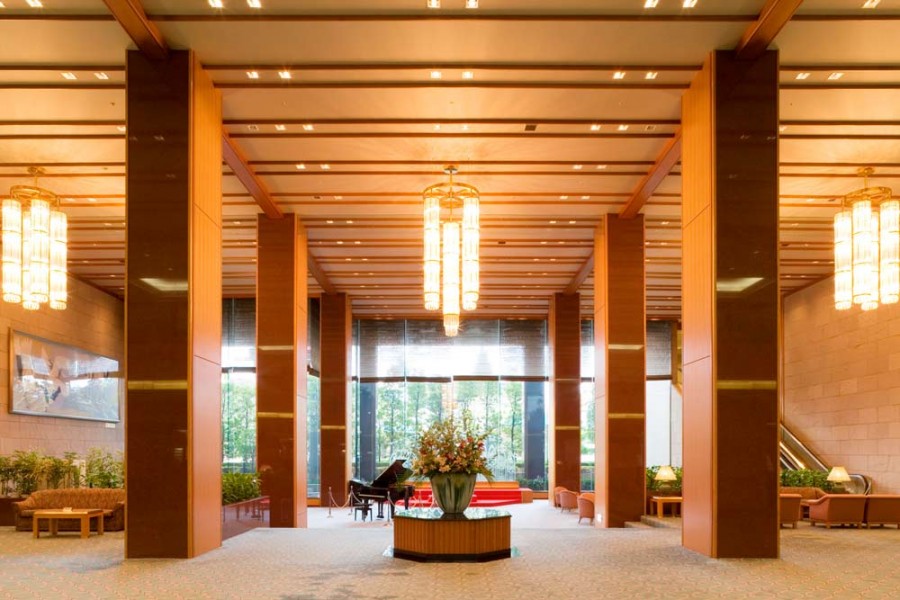 Hotel Hamatsu stands in a very central location, just a short taxi ride from Koriyama Station - the transport hub of Fukushima Prefecture. Hotel Hamatsu's front desk is open 24-hours a day, and there is an on-site restaurant, which makes the hotel a very comfortable, convenient place to stay ... 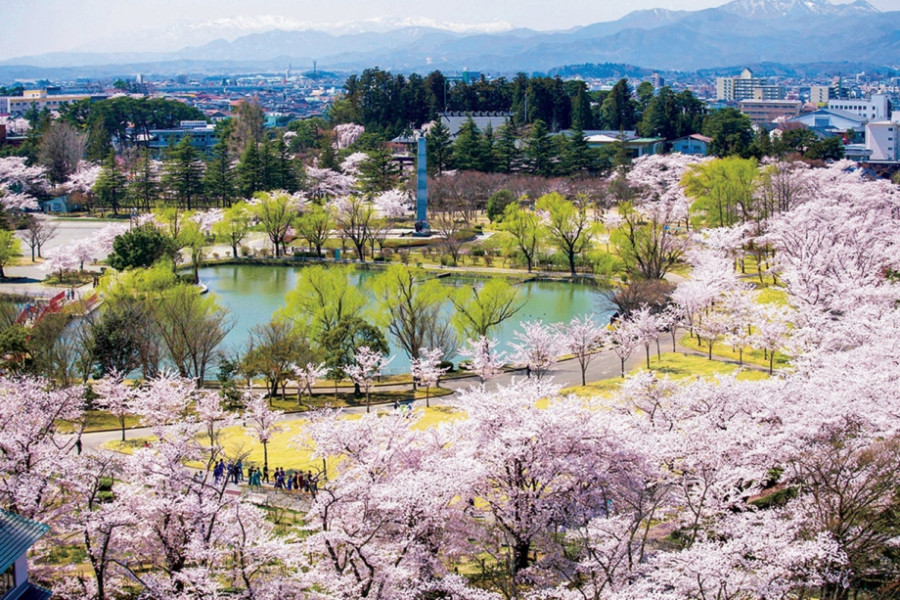 Koriyama City’s Kaiseizan Park is home to around 1300 cherry trees, making it one of the prefecture’s most prominent cherry blossom spots. The impressive trees are lit up in the evening during cherry blossom season, making for fantastic views. That being said, whether day or night, th... 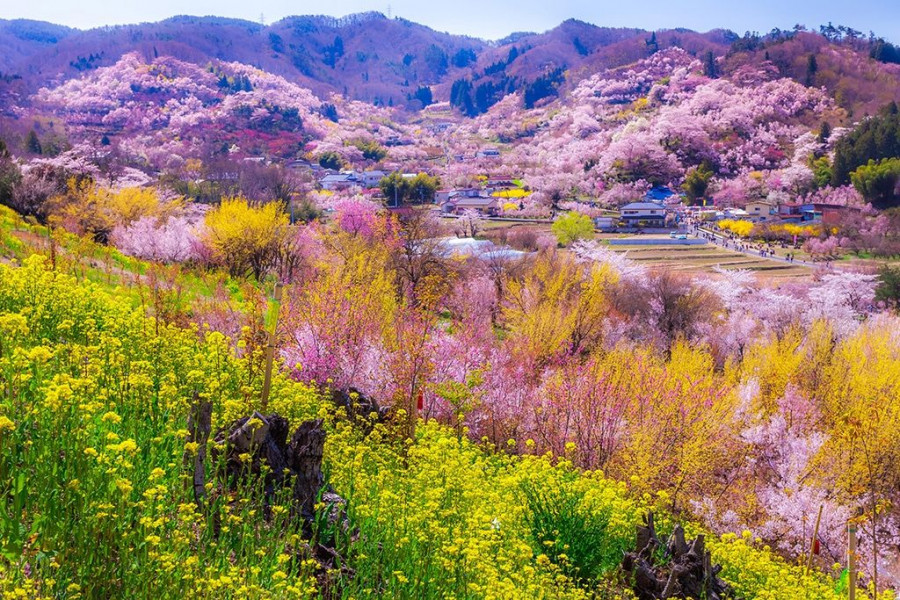 Hanamiyama Park is a privately-owned field for flowering and ornamental trees, in southeast Fukushima City. The park is located within a satoyama-type landscape i.e. managed woodland hill country close to human habitat. What originally began more than 60 years ago with local farmers planting flow... 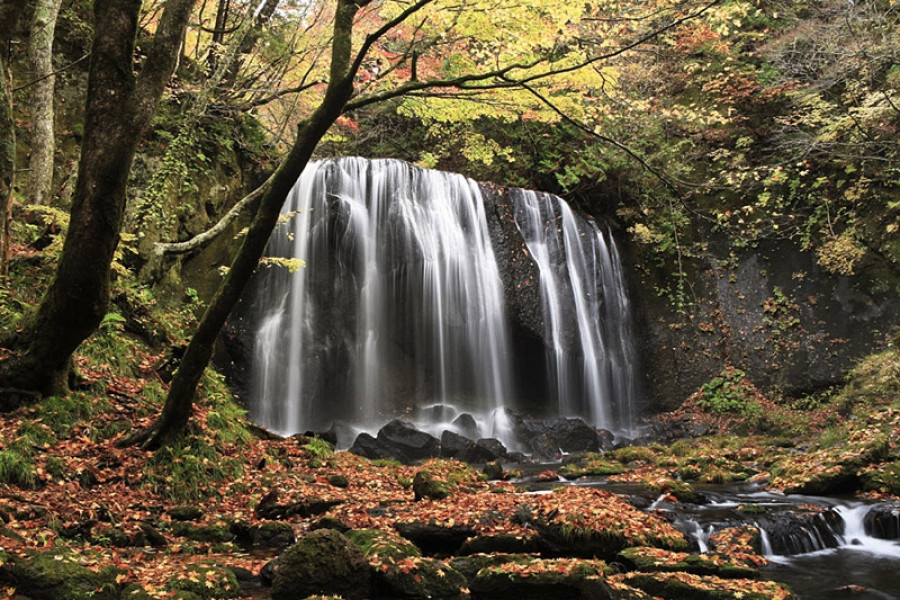 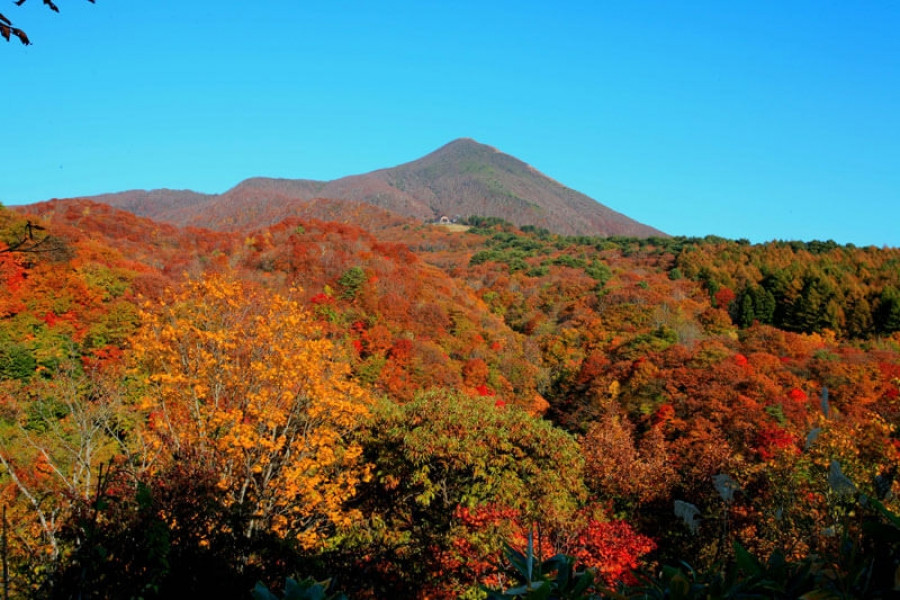 The Bandaisan Gold Line road connects Bandai Kogen, a highland rich with lakes diverse in shapes and size, and various alpine plants, and the Aizu area, which has an immensely rich and fascinating history. This submontane sightseeing road offers diverse views of Mt. Bandai (known in Japanese a...