Be transported back to the elegant Taisho Period at Kitakata’s Mitsuya District. Kitakata is famous as being a town of charming red brick kura (Japanese warehouses). The rich texture and distinctive color of the warehouse bricks are an integral part of Kitakata’s townscape.

In the year Meiji 23 (1890), the connecting kilns of Mitsuya District were opened. As well as roof tiles, bricks made here were also painted a deep red color, giving the area a unique atmosphere and classic scenery. The area was registered as an Industrial Modernization Heritage Site by the Ministry of Economy, Trade and Industry.

The large red brick climbing kiln, located inside the Wakana Family's home, is truly a sight to behold. This district has even been written about on the Michelin Travel website. 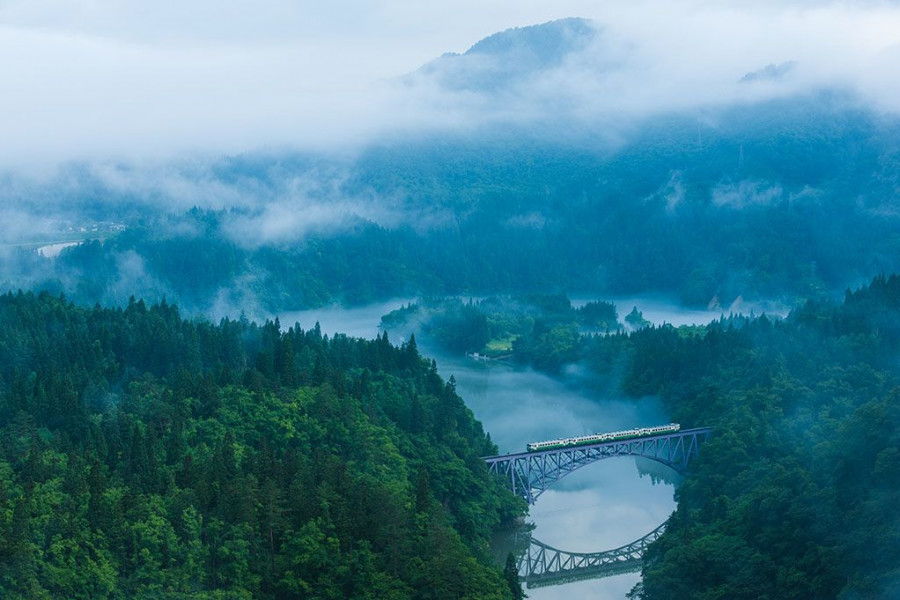 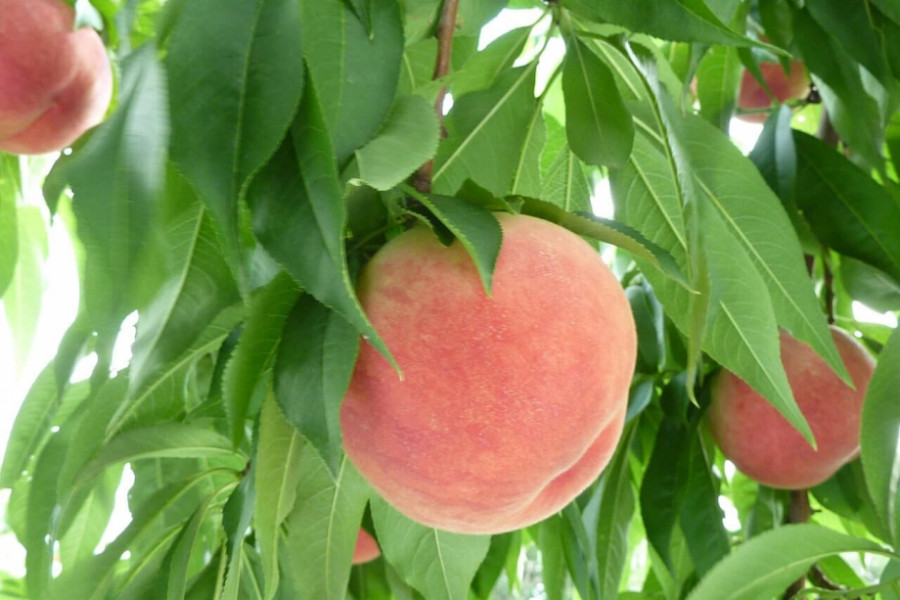 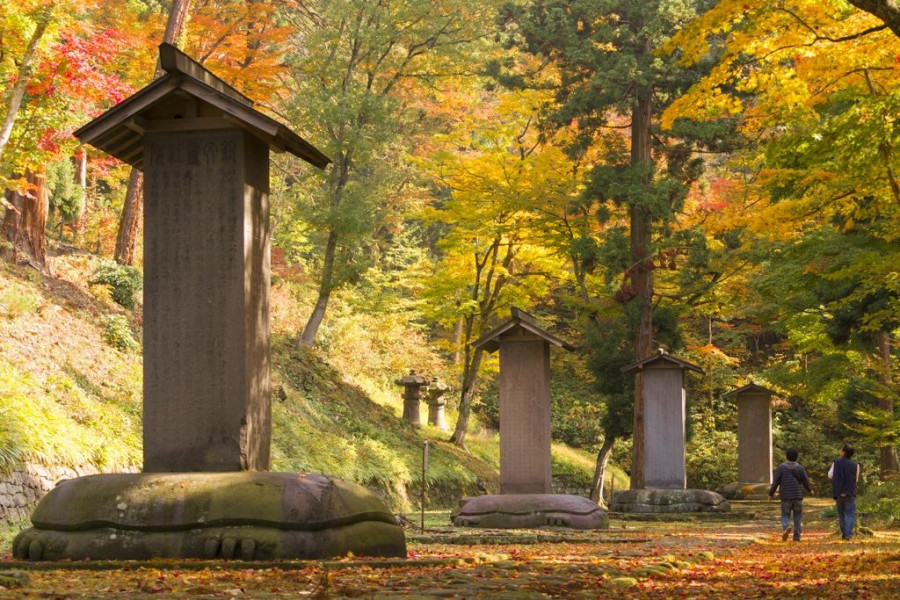 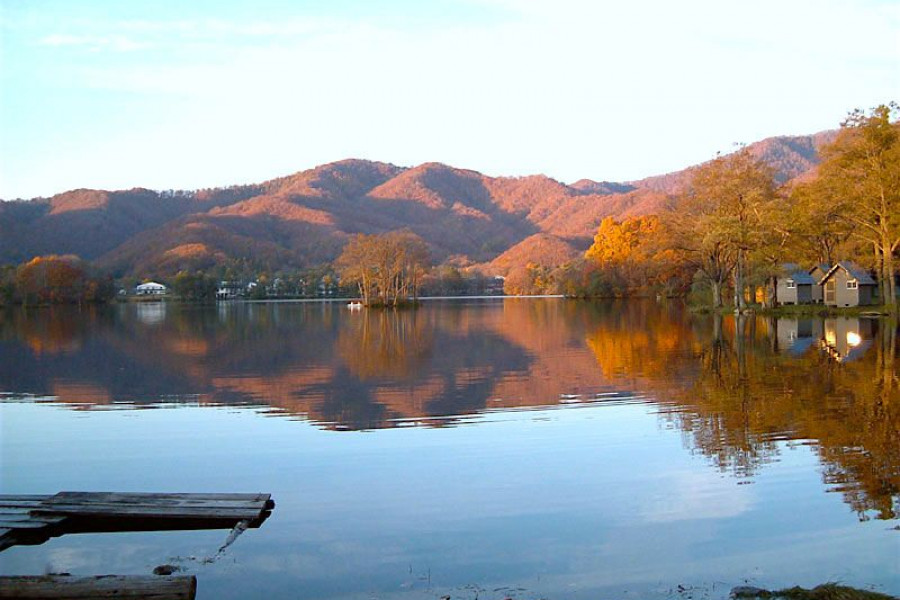 With a diameter of 3.5 km, Lake Sohara is the fourth largest lake in the wetlands of the Urabandai highlands. Blessed with bountiful plankton and aquatic plants such as potamogeton distinctus and water shield, many wild birds flock to its waters. Walking the shores of this lake, you can feel as if you're in a wild highland oasis. 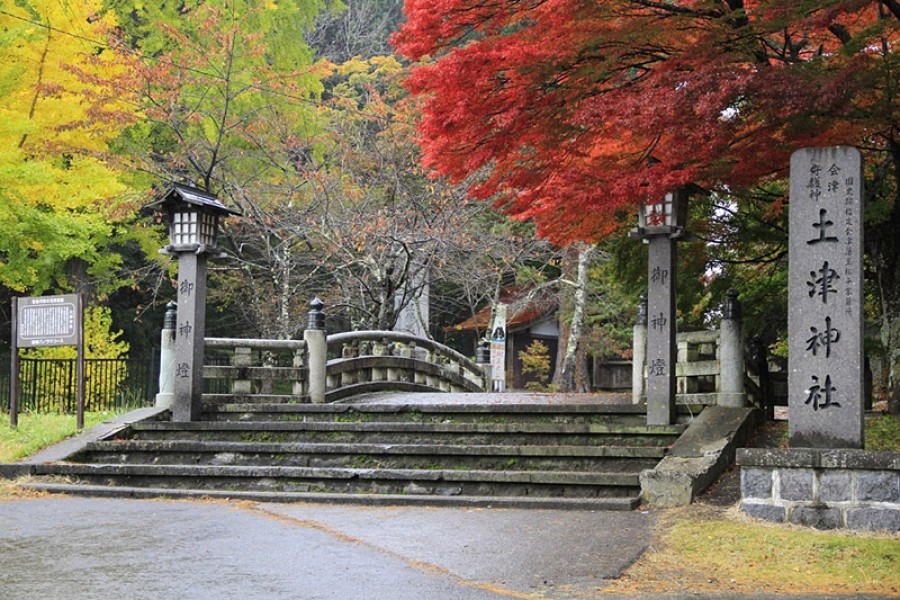 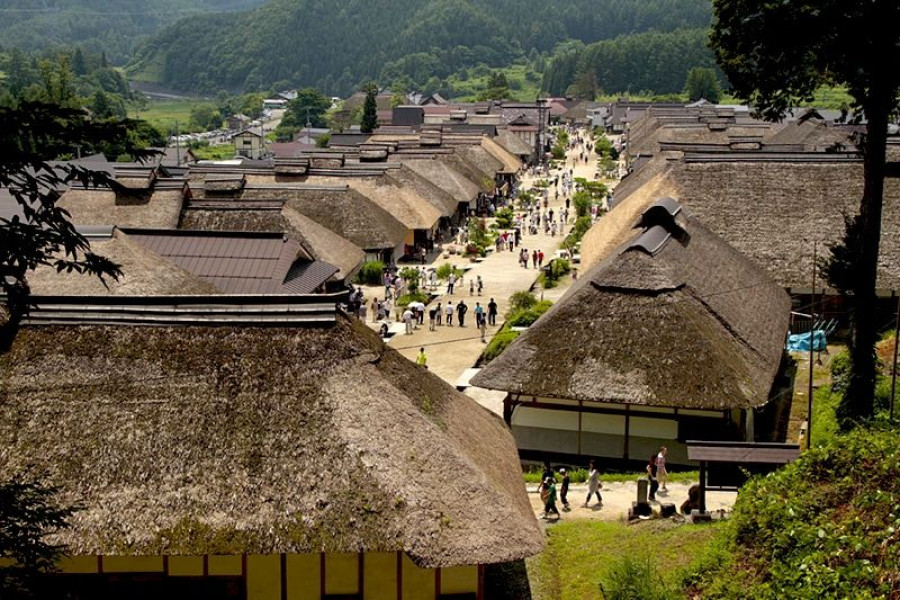 Take a journey to the past in Fukushima Prefecture’s Ouchi-juku area. This isolated village boasts thatched-roof houses and natural streets making you feel at one with the people wholived here hundreds of years ago. Nestled in the southwestern mountains of Fukushima, Ouchi-juku is a great spot to visit thanks to its unique charm and history. This village was established under the post station system of the Edo period, and played a vital role as a rest stop for travelers. In 1981, the well-preserved streets of Ouchi-juku led to it being designated as an Important Preservation District for a Group of Traditional Buildings. It isn’t difficult to see why—the village looks as it did during its heyday. And with no telephone or electric wires above ground, the view from the top of the hill overlooking the village is marvelous. It is a picturesque village where you can lose yourself to the flow of time. The traveler’s road that used to run through this village was called the Shimotsuke Kaido Route, or the Aizu Nishi Kaido Route. Ouchi-juku not only connected Aizu to Nikko, it also connected Aizu-Wakamatsu to Imaichi, a post town on the Nikko Kaido Route in Tochigi Prefecture. This road was frequented by many travelers as well as by the processions of feudal lords who had to travel to and from Edo periodically. Travelers of the Edo Period rested at the inns of Ouchi-juku to relieve their fatigue. Nowadays, festivals and events help draw in new visitors. The annual Snow Festival in February turns Ouchi-juku into a pretty candlelit scene. Visit in July to see a procession of dancers dressed in traditional Edo Period costumes, and you might even get to wear a happi (festival attire jacket) and join the locals in their celebrations! And when you’re feeling hungry be sure to try some of the local specialties, which include negi soba (fresh buckwheat noodles eaten using a green onion), stick-roasted char fish, and more. There’s a little bit of everything at Ouchi-juku. 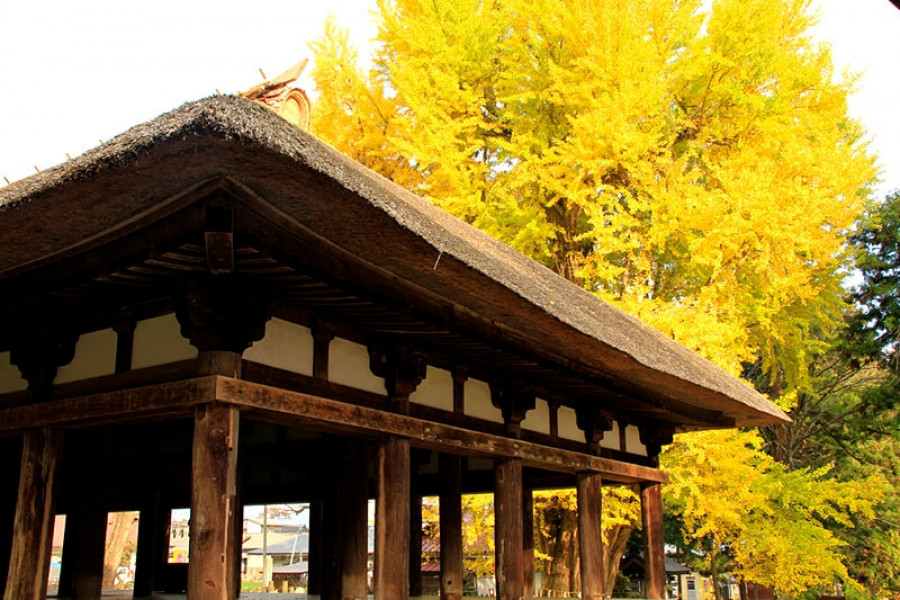 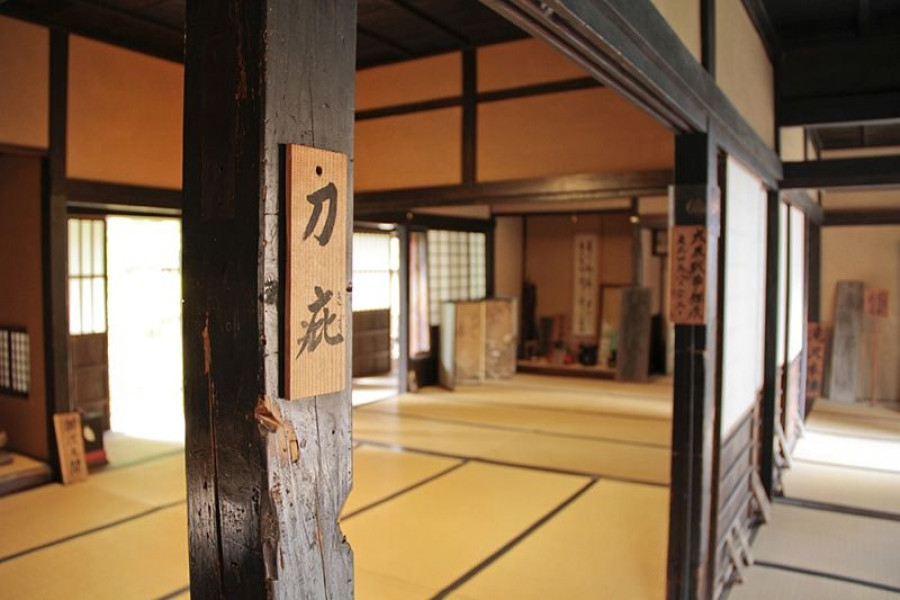