A little-known treasure, Aizu Hongo pottery (known in Japanese as 'hongo-yaki') is the oldest type of pottery in the Tohoku region. Aizu Hongo pottery's history dates back to the Warring States Period (1467 – 1615), when Ujisato Gamo, leader of the Aizu clan, ordered renovations be made to Tsurugajo Castle. The production of ceramic tiles for the castle roof kick-started the tradition of making pottery in Aizu-Misato Town.
During the early 1600s, Masayuki Hoshina (who founded the Matsudaira house) invited ceramic craftsmen to Aizu-Misato from Owari - a region famous for its pottery - in order to increase the skills of locals.

It was from this time that Aizu Hongo-yaki production began in earnest.
At the peak of its popularity, there were more than 100 potteries in the town. There are currently 13 left, which are centered around Setomachi in Aizu-Misato. The rich variety of wares produced from workshop to workshop is just one of the fascinating things about visiting the area. Aizu-Misato Town is also known for the area's unusual ability to produce both great-quality earthenware and delicate porcelain.

Please enjoy taking a look around the various shops, workshops, and kilns, and try making pottery for yourself! 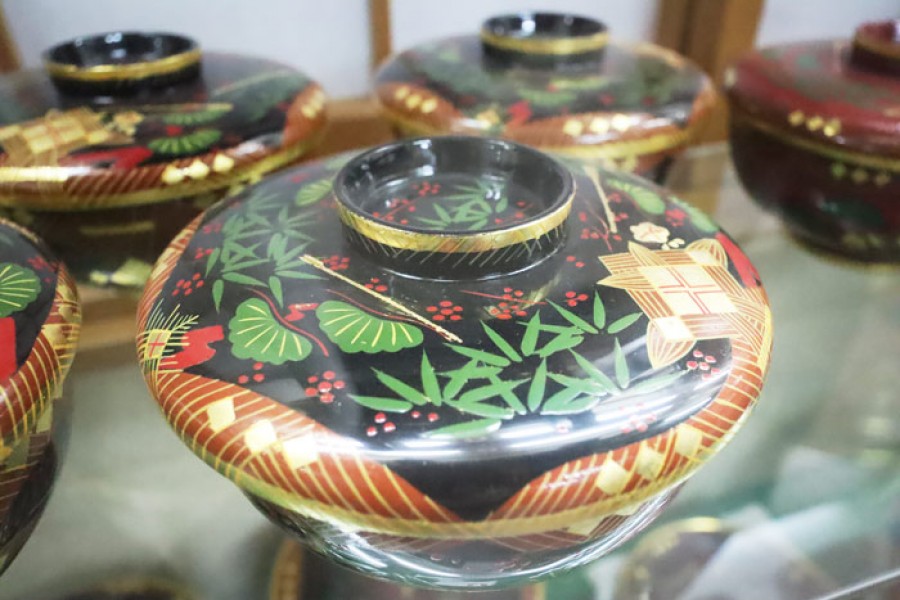 Suzutake workshop tours began in the 1950s as a way of providing families with a chance to learn about the history and artistry of lacquerware. Even today, visitors are able to actually see artisans at work at three key stages of the Aizu lacquerware making process: 1) applying a base layer of un... 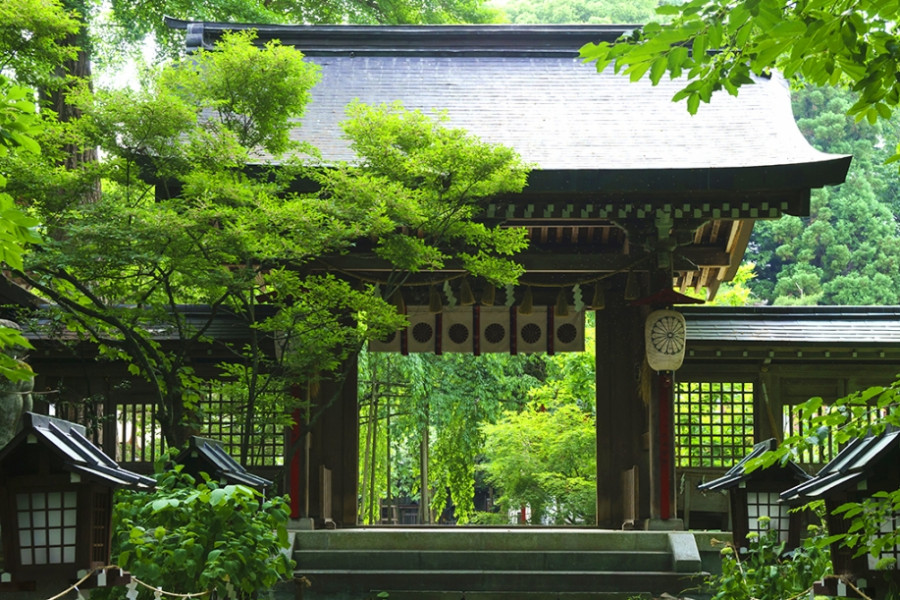 Aizu Misato Town’s historic Isasumi Shrine, known as a great spot for viewing beautiful irises, holds a festival to celebrate the splendor of these flowers every year. Isasumi Shrine's history is thought to be connected to how the Aizu region got its name - a story that has been reco... 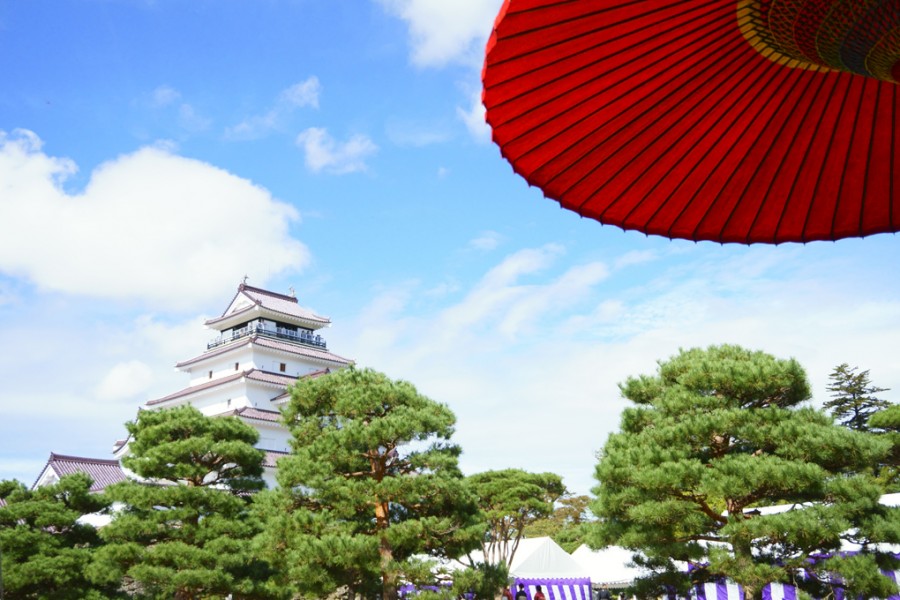 Tsurugajo Castle allows visitors the opportunity to experience history, nature, and tradition with all five senses. Despite being mostly reconstructed, the surrounding park's stone walls remain in their original state. In 2010, for the first time since it was refurbished in 1965, the castl... 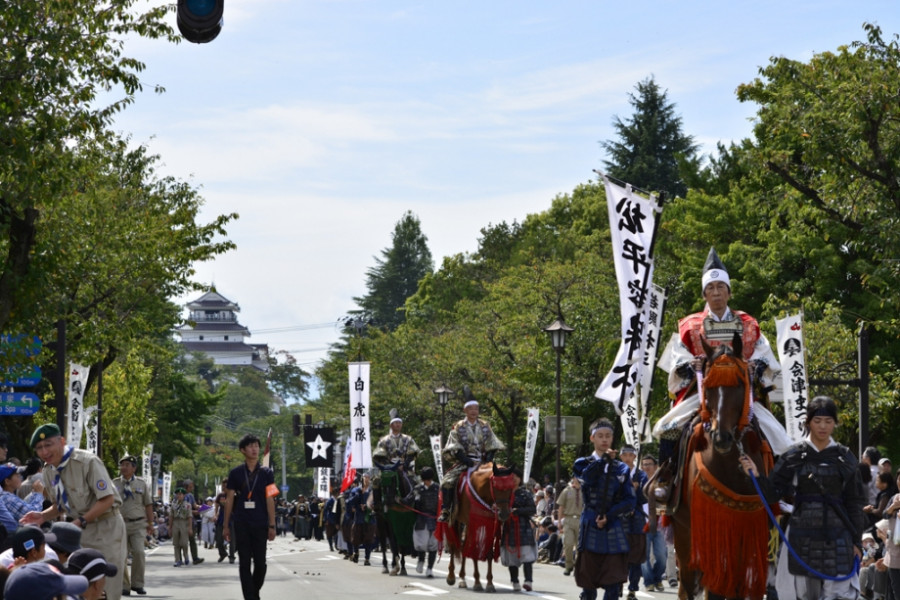 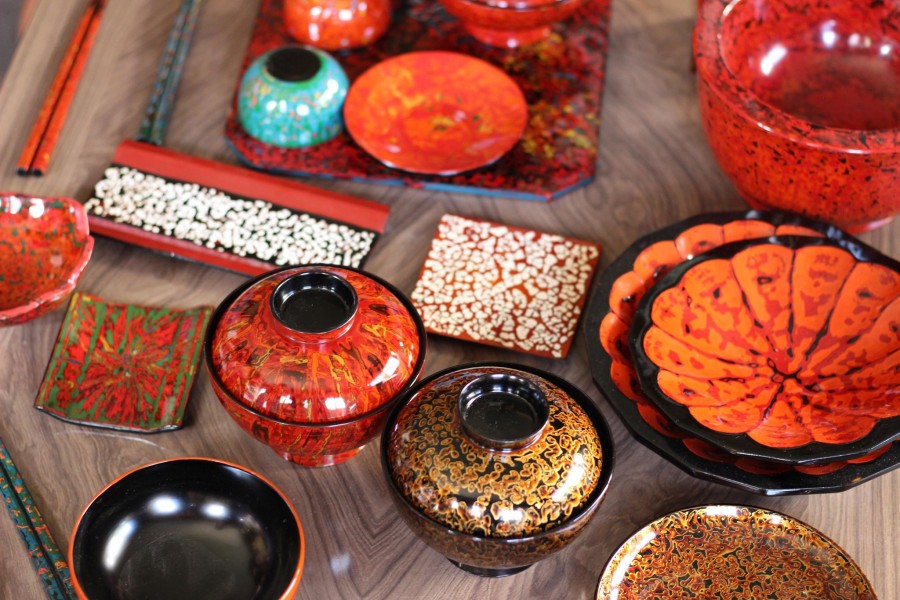 Aizu Urushi Lacquerware has a very long history – predating lacquerware from Wajima or Tsushima. Aizu Lacquerware was originally produced in areas of Aizu that experience very heavy annual snowfall. The industry began to boom about 400 years ago - this development was initiated by feudal lo... 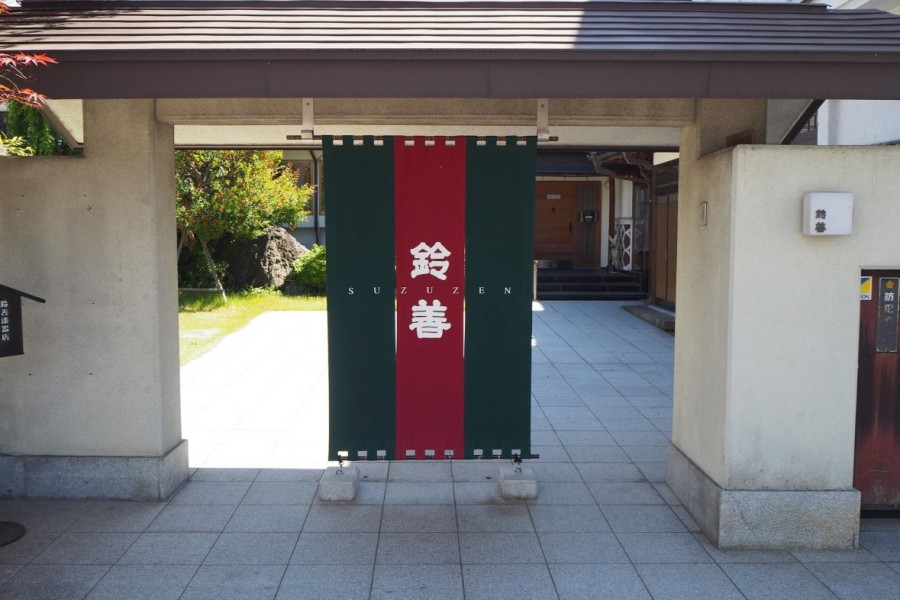 Suzuzen was established in 1833 as a lacquerware wholesale shop. Not only can visitors see process of lacquerware being finished using gold and silver dusted designs called 'Makie', but visitors can also have the opportunity to design their own lacquered product using Makie design techniq... 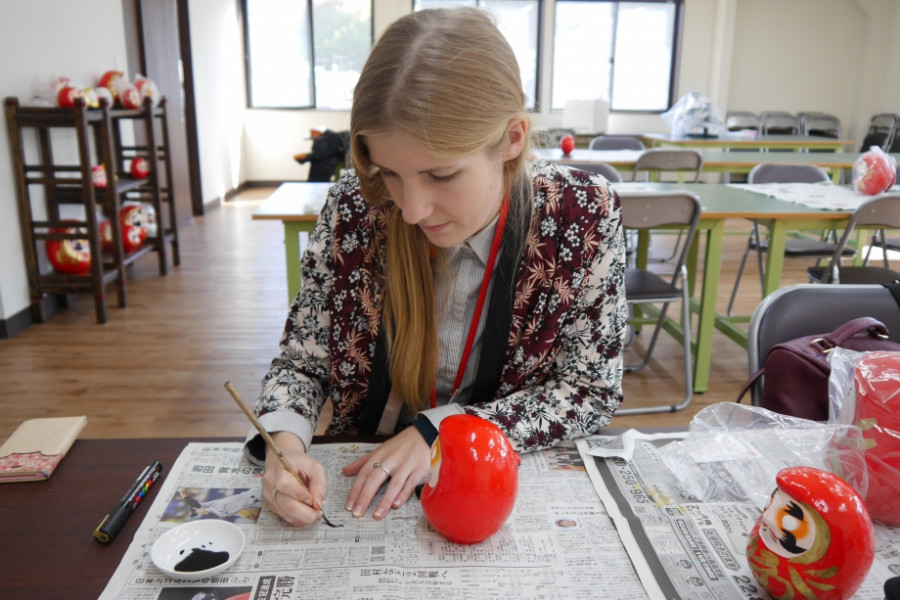 There are records of Shirakawa Daruma (Japanese traditional dolls) being sold as far back as the feudal reign of the Niwa Domain in 1627. Current Shirakawa Daruma are known as “Shirakawa Tsurugame Shochikubai Daruma.” The faces of these dolls are painted to incorporate various animals...

Suzutake workshop tours began in the 1950s as a way of providing families with a chance to learn about the history and artistry of lacquerware. Even today, visitors are able to actually see artisans at work at three key stages of the Aizu lacquerware making process: 1) applying a base layer of un...